A brief history of LMS

Ever wondered how the origin of learning management systems began? It is becoming so commonplace to hear about online learning in the workplace or as part of professional development. The thought that personalised learning of this nature has not always been a thing may seem strange to millennials and gen Z, although they can clearly picture one-to-one learning at a physical location.

As the use of learning management systems takes centre stage in organisations worldwide, taking a quick dive through its history is one way to appreciate the depth of its journey.

But, before delving into its history, what does a learning management system or LMS, mean?

What are Learning Management Systems?

An LMS is an online learning platform that facilitates the delivery of personalised learning with diverse content to various learners within an organisation or subscribed to the organisation. These platforms allow the delivery of learning digitally and are used by educational institutions and organisations for training their employees in the workplace.

Organisations use their LMS to do many things, including assessing potential candidates, onboarding new employees and training staff. An organisation may use its LMS to motivate teams and instil and reinforce a learning culture.

Organisations or employees themselves can plot career paths by using the LMS to plan courses that will position learners for roles down the line in their careers. They can also be used to communicate and prepare employees for organisational or industry changes.

These features, however, are found in modern learning management systems, as the LMS that started electronic learning about a century ago has nothing close to these features.

A brief history of the LMS

When the first LMS was created in the 1920s when Sidney L. Pressey designed the teaching machine or the Pressy Testing Machine, it was revolutionary. It was a perceptive device because it provided learners with multiple choice questions, and they couldn’t move to the next question until they got the answer right. Depending on how right or wrong they were, the process eventually ensured some reinforcement of learning.

The Pressy Testing Machine was designed like the typewriter, which was very much in touch with the times in its day and was followed in 1929 by the Problem Cylinder, an invention of Milton Ezra LeZerte.

The Problem Cylinder issued instructions to students and tested them by providing problems and monitoring their steps to answer them. It was focused on more than just the answer, testing the problem-solving thought process of learners. This way, the process functioned independent of the instructor and was considered time-saving for instructors.

From then on, the tussle for innovation in the LMS space was between organisations and institutions of higher learning. The brief timeline below shows you, at a glance, key milestones during the evolution of LMS until what we know as an LMS today.

Saki, an adaptive teaching system, was invented by Gordon Pask and Robin McKinnon-Wood.

PLATO got developed by the University of Illinois to allow instructors and students to create, distribute and complete course materials.

ARPANET was commissioned by the US Department of Defence.

TCP/IP broke into the market leading to the World Wide Web, which facilitated online learning.

LMS Firstclass, the first e-learning software, was launched by SoftArc for the Macintosh platform.

OLAT 5.0 came up with an emphasis on collaboration.

TinCan xAPI was introduced to promote synergy between learning content and learning systems.

The history of course delivery

That’s actually not the whole story because LMS, as we know it today, is beyond just the provision of learning and assessments via a device. It also includes course delivery which was not a consideration in the early learning management systems.

Computer Based Instruction (CBI), Computer Assisted Instruction (CA), Computer Assisted Learning (CAL) and Internet Based Learning (IBL) were some of the tools that integrated the educational process into technology. CAI and CBI were the vehicles for running educational programmes before the internet arrived on the scene. These curricula focused mainly on the use of computers in-person.

However, as the benefits of the internet became more apparent along with its wider acceptance, educators embraced changes in design, formats and learning delivery to suit the internet. It saved time and a broader reach, so the appeal was quite strong. Inevitably, modifications were made to the curriculum design that tallied with the corresponding changes in the technology applied.

With the versatile nature and uses of learning management systems, you would find that using an LMS in the workplace has taken the lead, as even organisations without any LMS are trying to get one. Despite inevitable change and development, the legacy LMS were limited compared to the ones we have today. These limitations include:

They did not stand a chance against modern LMS, which can easily be customised to suit organisational goals and objectives.

The goal of the initial LMS programmes was to make learning possible via devices or by automating the learning process. The ease of use and user experience were not considered as far as the creation of the various equipment and software were concerned at the time.

The earlier devices were stationed in a specific location, and though the personal computer came along, it couldn’t just be taken along with the user at will.

Managing an LMS was cumbersome, and there were restrictions on the scope of their capabilities. Sharing and exchanging information, allocating courses and providing user support were difficult to do efficiently.

Susceptible to security and data breaches

The level of security was not as high on the legacy programmes. User data were not protected, and features like data encryption, IP blocker, safe signup, advanced password authentication and anti-spam were not in place at the time.

The data generated by modern LMS is far more than what the original learning management systems could do. The primary data produced provided little or no insights about the learners, their behaviour or patterns. Modern learning management systems are more intelligent and help to learn, and development teams monitor and improve the systems, amongst several other functions.

What led to the LMS of Today?

In the same way that products develop and get innovated in response to the market, so did LMS to the appetite of its audience. Additionally, technology is the fuel that most development has thrived on.

Here’s what the modern LMS offers that the earlier ones did not do:

LMS might look different today, but it is not the end. As technology continues to be reinvented, new approaches to learning will emerge.

Nevertheless, if you are still considering getting on board with the adoption of LMS, talk to us at My Learning Hub.

Book a demo session with My Learning Hub and learn how you can create a practical learning experience for your employees, partners or customers. 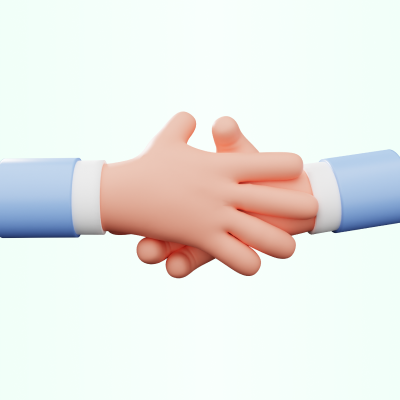 Partner training 101: why an LMS is a good way to enable your partner network Partner training is essential for businesses that rely on a network of empowered contractors or customers to succeed. When you need partners to see *only some* of your Learning and Development content — without using your internal platforms — how do you roll this L&D out? 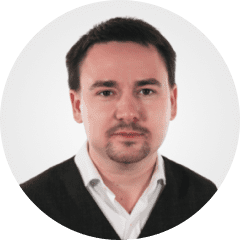 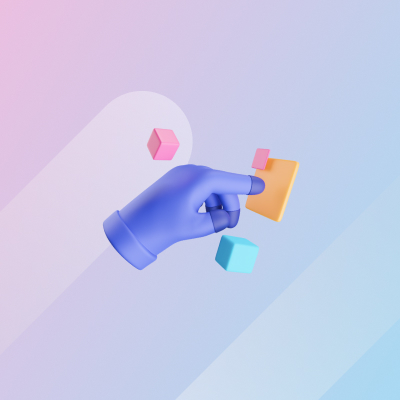 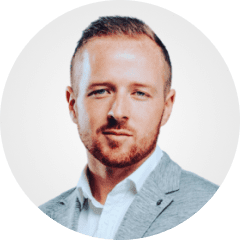 Thomas Bellamy Leading Business Development & Sales at My Learning Hub, Thomas has become a trusted advisor in e-learning for our clients. In this blog, he writes about training use cases, how-to tips and L&D best practices.

Search
Contents
What are Learning Management Systems? A brief history of the LMS The history of course delivery Limitations of legacy LMSs Not customisable Not user-friendly Not mobile-friendly Complex administration Susceptible to security and data breaches Poor analytics What led to the LMS of Today? Conclusion
Latest Posts 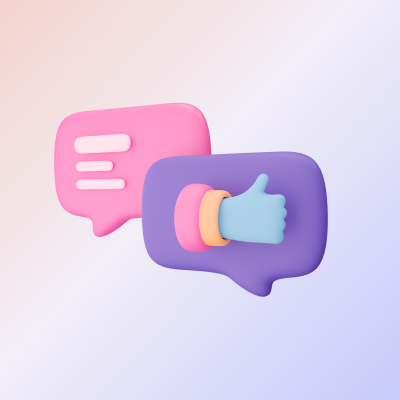 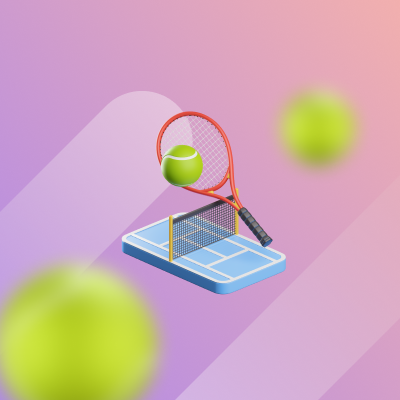 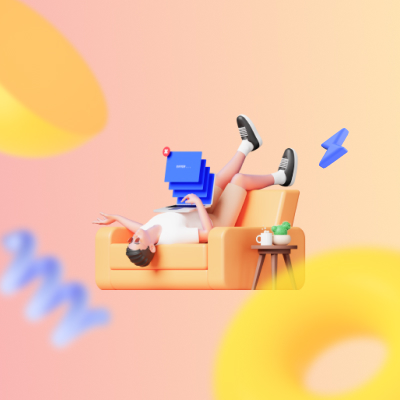 Does hybrid work make it harder to train? 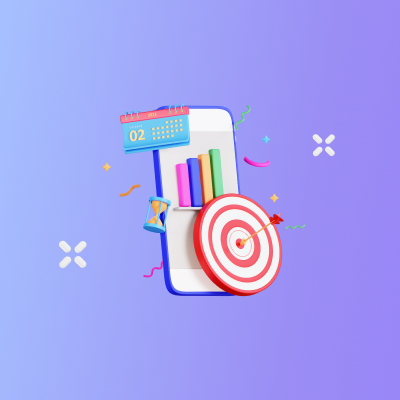 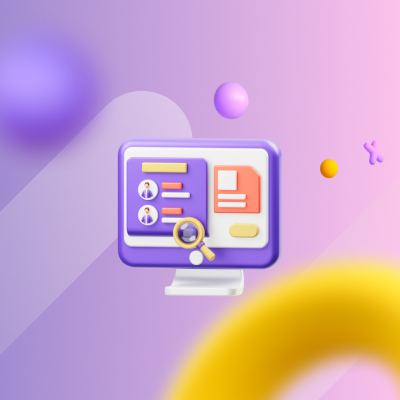 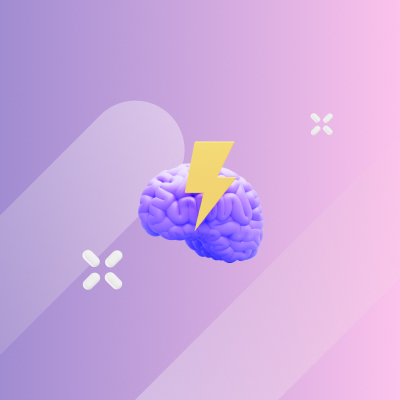 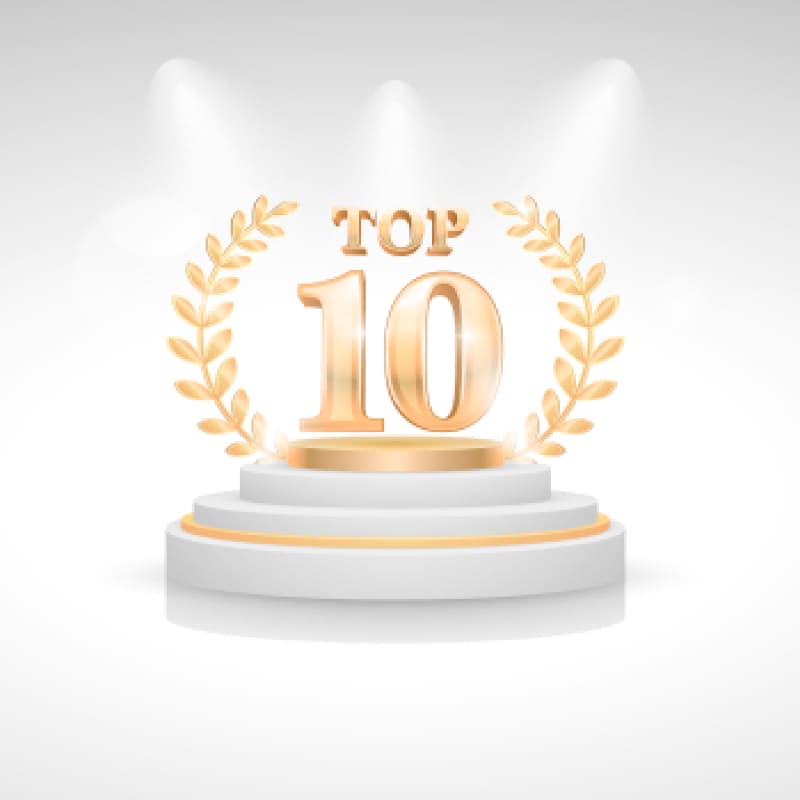 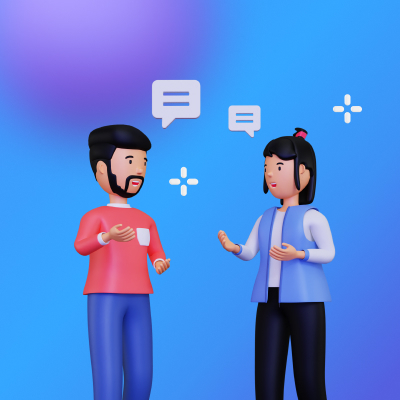 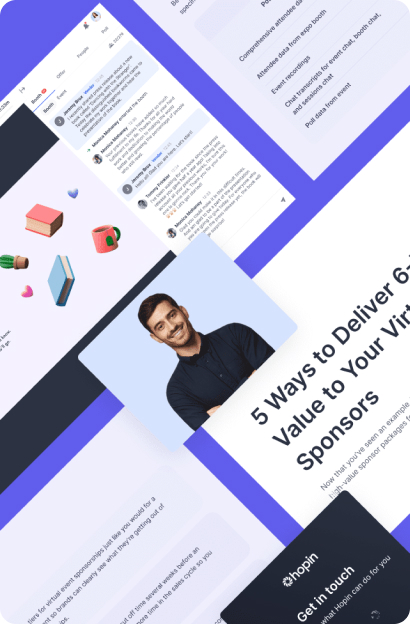 What is the impact of an LMS on the organisation and the employees?
Having an LMS ensures the smooth management and operation of professional training in the workplace and induces collaborative learning, adaptive delivery of courses and reinforces a learning culture within the organisation.
Why does your company need an LMS?
It provides an efficient means of running an eLearning programme and facilitates speeding the development of courses. An LMS also makes courses more effective and easier to absorb.
Try it for free
Equip your workplace for delightful learning.
Get Started